Talk about ironic. Here I am at the age of 39 this morning leading hundreds of Atlantans of varying race, age and gender down Martin Luther King Jr. Drive. from in the historic Hunter Hills Community of Atlanta from Mozley Park to Booker T. Washington High School for our 5th Inner City Youth Baseball March.

Dr. Martin Luther King Jr. is one of my heros.

At age 39, Dr. King was assassinated in Memphis, TN. 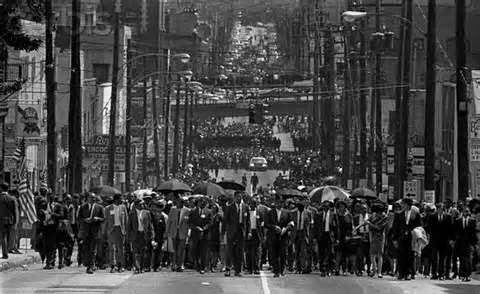 Martin Luther King Jr. Drive in Atlanta was once Hunter Street. This Hunter Hills Community was the home of some of Atlanta’s most educated and financially stable blacks.

Today Booker T. Washington High School educates some of the poorest students in Atlanta. It’s 30314 zip code is one of the most dangerous communities in America. 60% of black males will not graduate from high school within Atlanta Public Schools on time or at all.

My mother Bertha Gail Stewart graduated from Booker T. Washington High School at the age of 16 while also be pregnant with me.

My uncle Bob Wilburn met my aunt Margie (Rest In Peace) on the track at Washington High School.

I love Washington High School and I love Atlanta.

Dr. King organized several marches to demonstrate the organization and strength of blacks during our fight for equality.

We are marching to demonstrate our organization and strength regarding the social injustice issue of the decline of blacks in baseball.

L.E.A.D. (Launch, Expose, Advise, Direct) partners with Atlanta Public Schools to provide a 12-month Pathway2Empowerment opportunity to black males grades 6th through 12th and we have well over 100 of them here this morning suited in Mizuno apparel from head to toe.

America, black boys in Atlanta love baseball by the thousands. Through L.E.A.D., several Ambassadors are using baseball to enroll and graduate from college. They are now working for companies such as Home Depot, Mizuno and Aerotek to name a few. 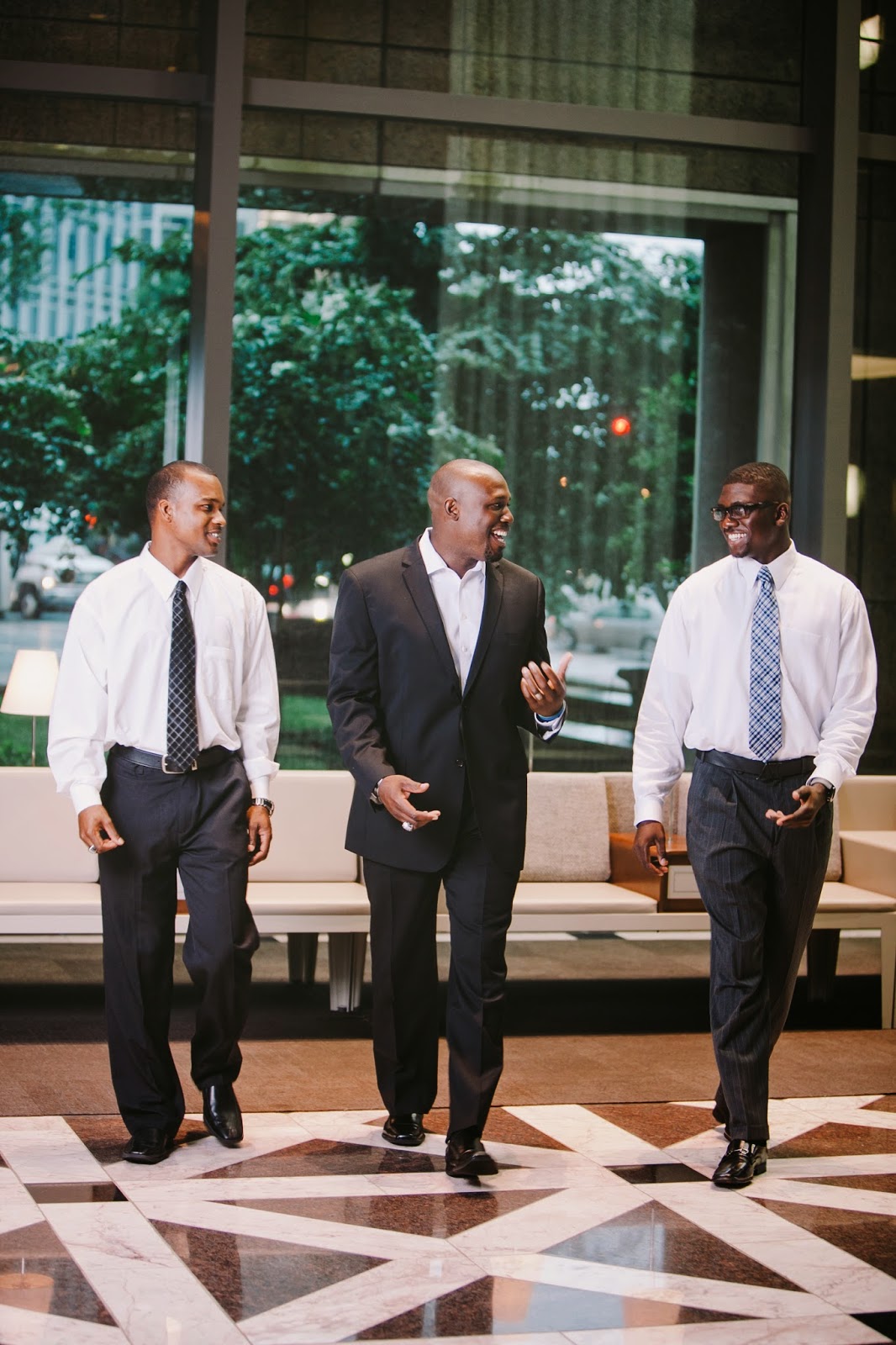 The decline of blacks in baseball is a social injustice issue and we aren’t happy about it in Atlanta. Baseball across the world will not thrive in the future without the participation of blacks on the field, in the stands or in the front office.
Provide more access and opportunity to black male youth in baseball and watch the numbers increase at the collegiate level which currently has less than 6% of blacks on all NCAA baseball rosters across America.

Baseball is a big deal throughout the world.

Baseball saved my life as a black boy growing up in the inner city of Atlanta.

Because of baseball, today I’m uniquely positioned to empower an at risk generation to lead and transform their city of Atlanta.

Atlanta will never be a world class city until hundreds of thousands of black males are living a sustainable life of significance. 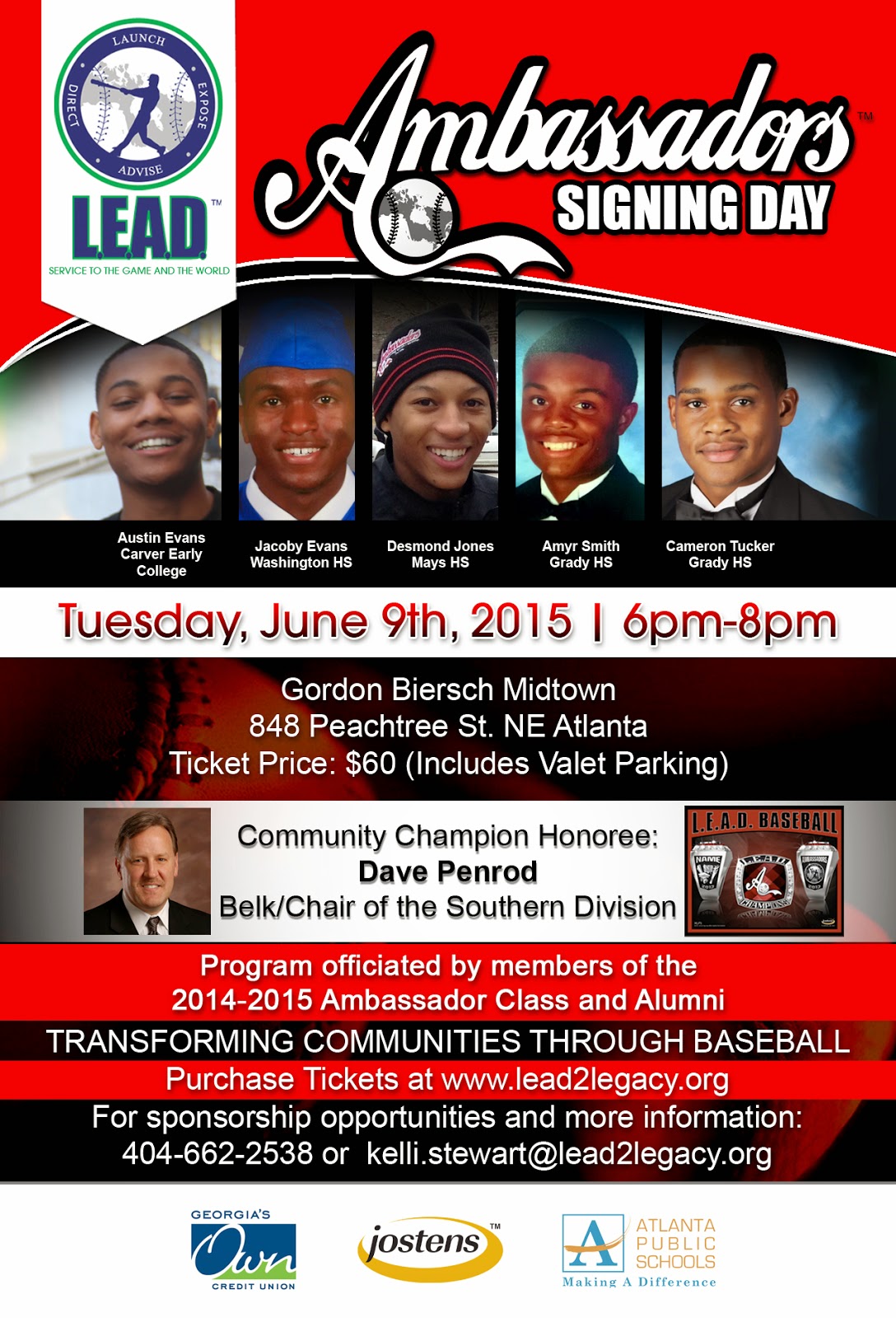