I’ve been a black male all 38 years of my life yet for most of my life I’ve been accused of “acting white” when I do what’s right.

My parents raised me to respect others, say thank you and please. I still do those same things today because it’s the right thing to do.

As a child, I was picked on for being polite and considerate of others because it wasn’t the “cool thing” to do. I was also that kid at Grove Park Elementary School, Atlanta Public Schools with Vaseline on my face and IZOD shirts tucked into khaki pants that were firmly belted on my true waist. Let’s just say that the teachers thought that I was handsome and my classmates called me lame. Before you feel sorry for me, know that I never had problems with bullies because I was a trendsetter.

During my school days, you were considered cool if you were loud and willing to physically fight every time somebody looked at you wrong.

The reality is that I am still accused of “acting white” when I do what’s right. 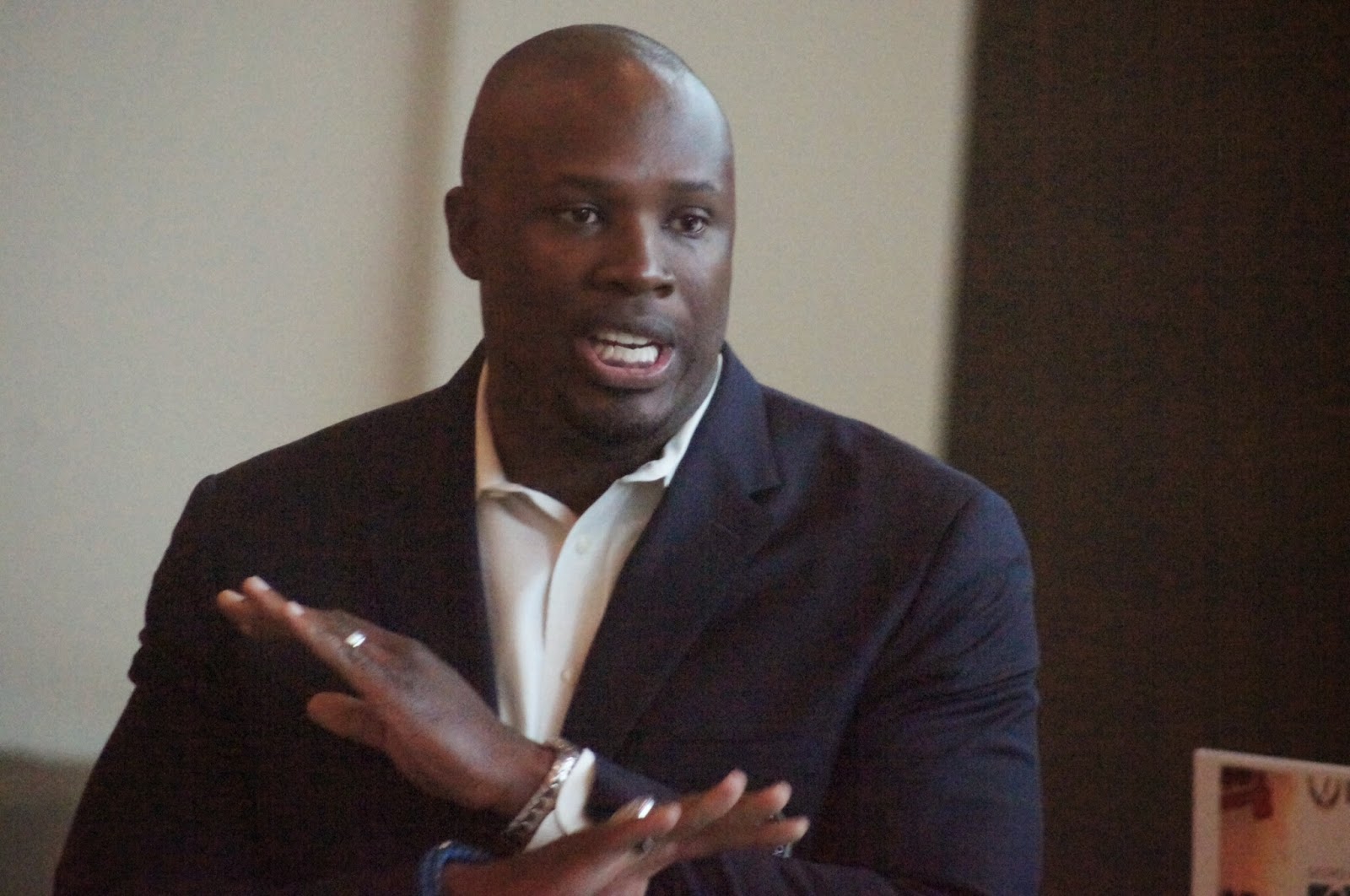 Hundreds of young men in the city of Atlanta have willingly submitted to growing up to do what’s right. They aspire to live their lives governed by core values because it is ultimately the only way to live a life of peace.

In the meantime, they still get ridiculed for saying thank you and please.

I have four sentences of wisdom for anyone that is accused of “acting white” for doing what’s right.

Put your trust in The Lord.

Continue to do what’s right.

You lose when you do what’s wrong.

Have mercy on your ridiculers, they’ll need a job from you one day.