Why should racism end Cedric?

Being a minority, I have faced unreasonable discrimination. Racism blocks communities from helping each other which ultimately gives this nation a negative reputation of setting limitations to certain ethic groups. It’s very hard being a black male; I want to surround myself around other ethnic groups, but I always feel a sense of uneasiness because I fear racism will become an issue. Racism demotes a human being, changes their lifestyle and lowers self esteem. I believe we all should be accepted and all expectations should be the same- no matter what the color of someone’s skin. 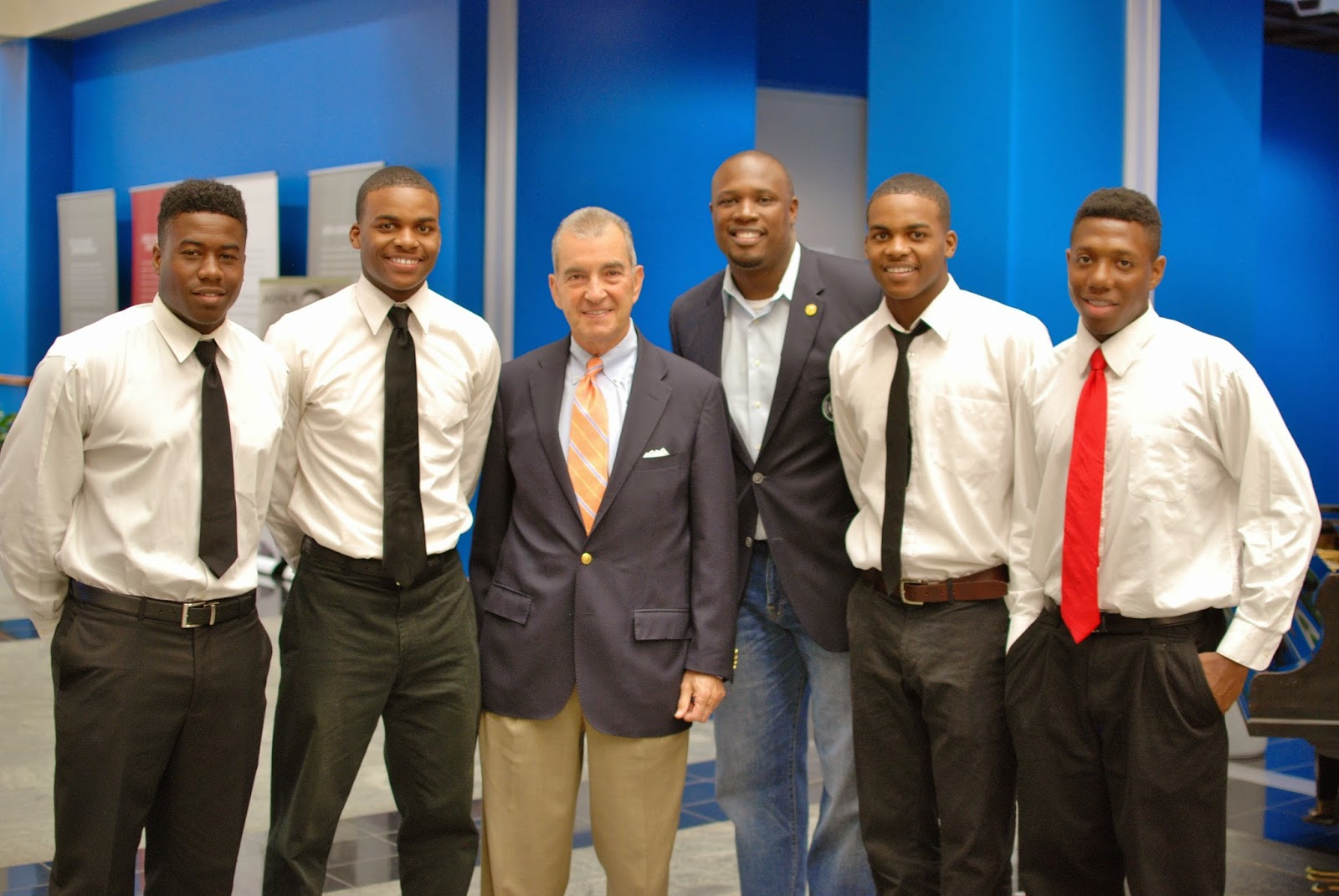